The Los Angeles Lakers dropped another game they should’ve and could’ve won. They were up by three with a little under 12 seconds to play vs. the Dallas Mavericks, and instead of fouling or double-teaming Luka Doncic, they played fair defense and allowed him to pull up and tie the 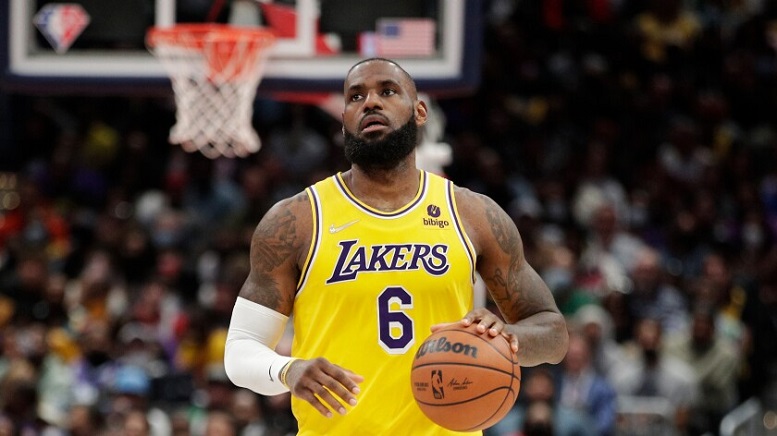 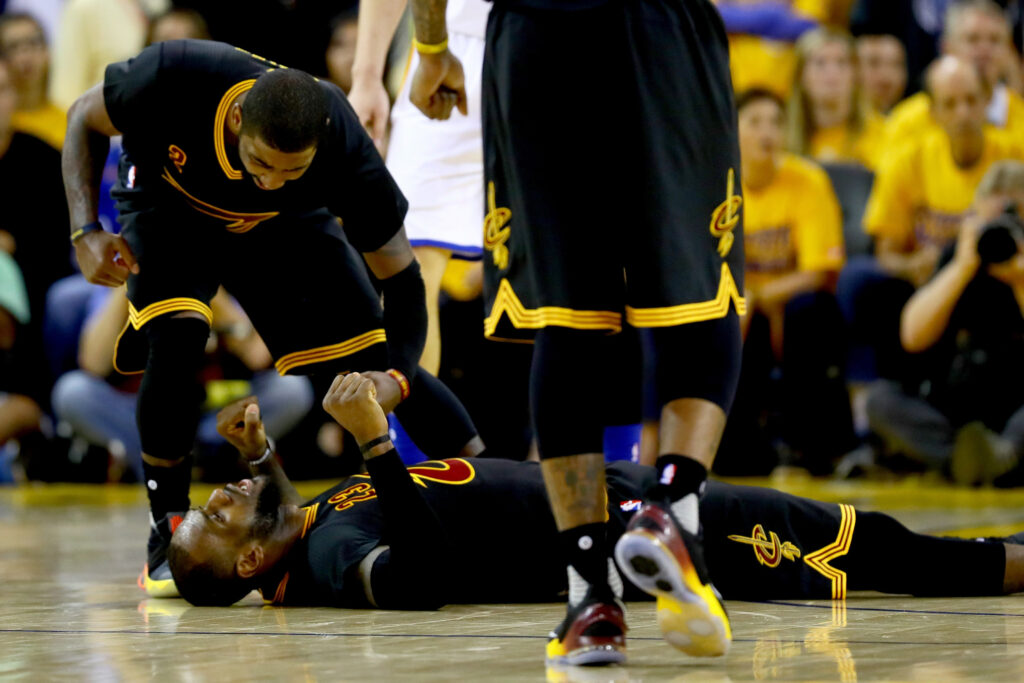 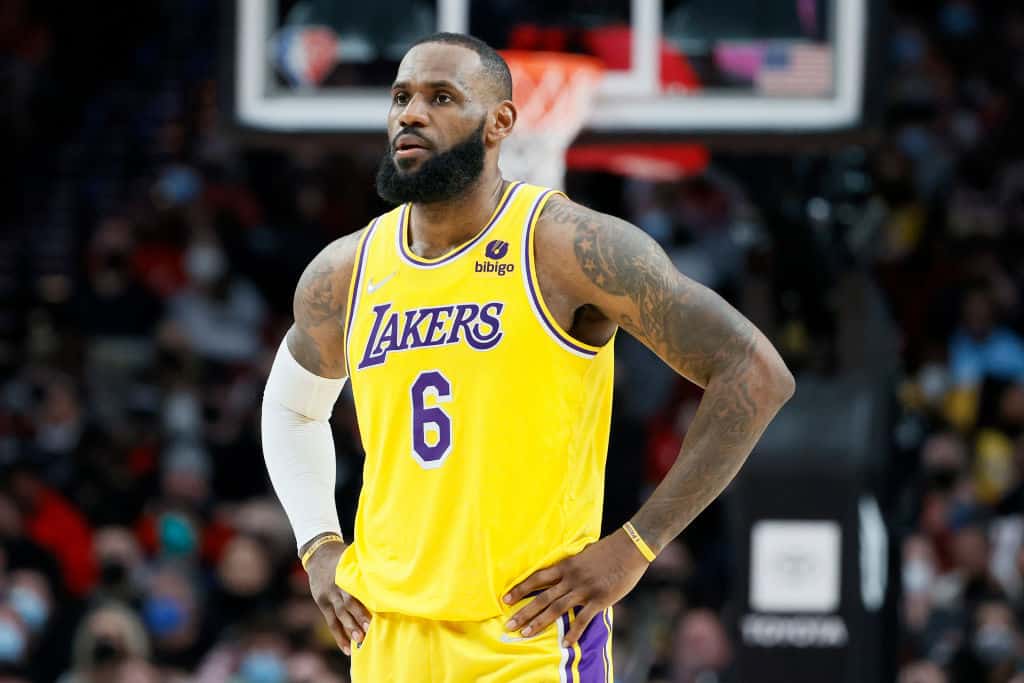